Message us
WhatsApp us 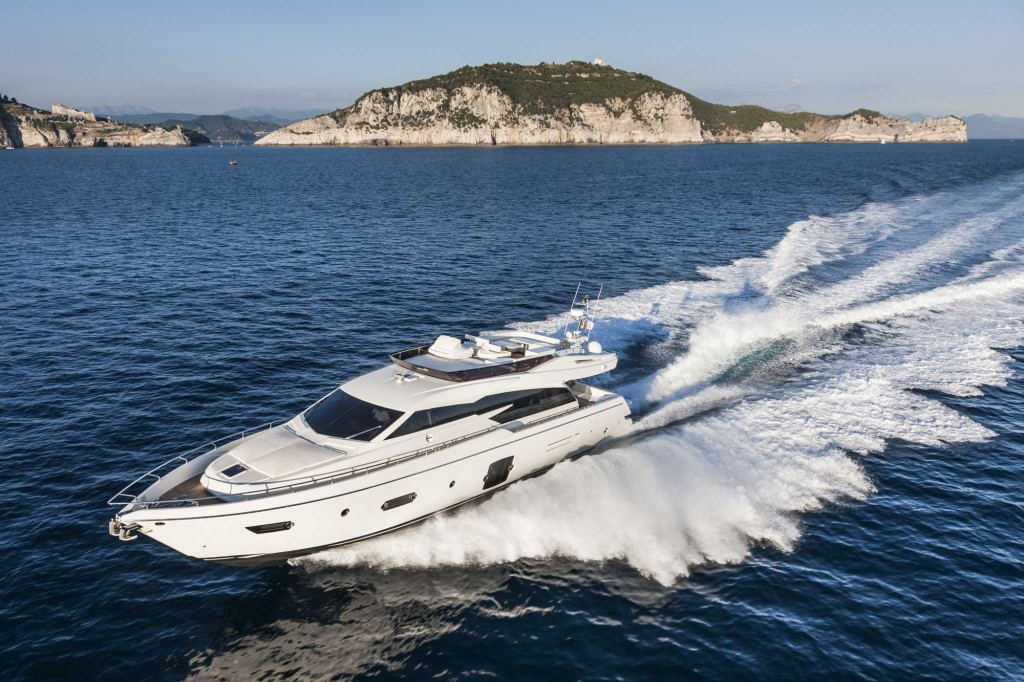 Ferretti Yachts has just presented its all-new 720, co-developed by Zuccon International Project, Ferretti’s own Advanced Yacht Technology R&D centre, and the in-house Centro Stile. According to group founder and managing director, Norberto Ferretti, the new 720 balances classic and contemporary styling, with modern interiors and a “high-impact exterior”. A stronger emphasis on racier lines was aimed at attracting a younger audience from emerging markets. Large windows are positioned so they light up the guest and VIP cabins at bow have been added to the open views fitted in the hull. “I’m particularly proud to see a new model of the Ferretti Yachts range in the water”, commented Norberto Ferretti, Ferretti Group Chairman and Founder. “For over 43 years, Ferretti Yachts has pursued its aim of realising our Clients’ dreams, and I’m sure we’ll make many Owners happy with the Ferretti 720!”

A tender can be housed on the flybridge, while a jet ski can be stored on the stern spoiler. The raised external steering position guarantees excellent visibility and is located starboard at bow along with another large sundeck. Inside, large spaces and big windows give a very light, airy ambience on-board. The first 720 has a dining area featuring a large, custom-made crystal table produced by Cantori. Materials with a contemporary taste, such as lacquered elements alternated with leather and grey oak wood blend together to make this area warm, refined and welcoming.

The Ferretti 720 stands out for her ease of handling thanks to the innovative system ZF Steer Command for Ferretti, developed by ZF Marine, a leading company in the production of marine propulsion systems, in close collaboration with the Ferretti Group. This system, supplied as standard on the new model Ferretti 720, features independent steering and differentiated variable assistance turning which makes it possible to half the turning diameter and control reactivity, leading to a runabout experience which was previously unthinkable on a 72 footer, while guaranteeing the very highest levels of handling, control and safety at any speed. 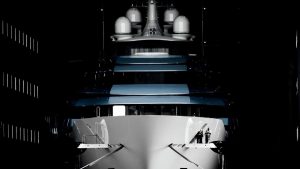 Marine Solutions Is Happy to Announce a New Partnership With Burgess 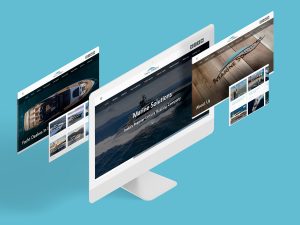 We are excited to announce the launch of our new website! 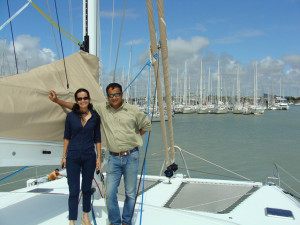 Join Us For Some Of the Finest Boating Events This Season! 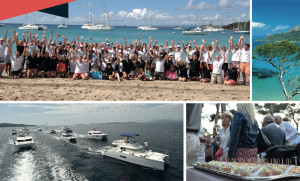 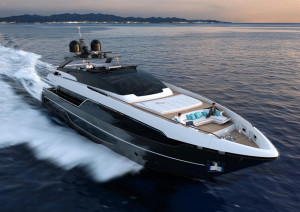